Telzio Powers Hotline for People Affected by the Travel Ban

Telzio powers national hotlines and toll free numbers for businesses and nonprofits around the world, including the newly formed Travelers Assistance Project in association with CAIR-Chicago.

So far this year, hundreds of attorneys have volunteered thousands of hours of time at the Chicago O’Hare Airport to assist people affected by the Travel Ban. This collective effort has been driven by CAIR-Chicago, part of America’s largest Muslim civil liberties and advocacy organization, through the newly formed Travelers Assistance Project (TAP). Through TAP, 650+ travelers have already registered with the program to seek assistance and be matched with an attorney.

Telzio powers the Travelers Assistance Project hotline, where people affected by the Travel Ban can call for info and speak to an attorney.

What is the Travel Ban?

The Travel Ban was initially released by the President as an executive order shortly after he was inaugurated. Some described it initially as a ‘Muslim Ban’ because of how it was singled out on the campaign trail in 2016. Its subsequent controversy has led to widespread protests, bans, and lawsuits that continue to this day.

Affecting hundreds of thousands of U.S. visitors, immigrants, dual citizens, and refugees, the original intent for this ban were to prevent terrorism, but the execution of such a blanket policy turned out to be one not easily enforced. Consequently, it will take the executive, judicial, and legislative branches of the government time for any kind of resolutions to be determined.

CAIR-Chicago kicked off the Travelers Assistance Project in January to aid at-risk travelers affected by the ban.

This post is provided as a resource for concerned parties affected by the ban and highlights what is being done to lend help and guidance for travelers entering the United States.

The Start of the Travel Ban

Executive Order 13769, titled ‘Protecting the Nation from Foreign Terrorist Entry into the United States’ went into effect on January 27, 2017, until it was blocked by the Ninth Circuit court on February 9, 2017.

Its goals were multi-faceted. It ordered limiting the number of refugees admitted into the United States to 50,000, and suspended the entry of Syrian refugees in addition to travelers from Iran, Iraq, Libya, Somalia, Sudan, and Yemen.

At the onset of the Travel Ban, more than 700 individuals were detained, and up to 60,000 visas were “provisionally revoked”.

When the Ninth Circuit was successful in blocking Executive Order 13769, President Trump on March 6, 2017, issued a revised version of the order — Executive Order 13780. This redraft focused on six versus seven countries, eliminating Iraq, (based on the rationale that the country should not be included since the U.S. fought a war to liberate the Iraqis.) Trump, however, described this new order — he felt he was forced into — as a “watered down, politically correct version” of the prior executive order.

On March 7, 2017, the State of Hawaiiinitiated a civil action challenge of the new executive order, asking for declaratory judgment and an injunction halting the order.

On July 14 in Honolulu, Judge Derrick Watson found that the President’s limitations on refugee resettlement agencies and family definitions (excluding grandparents and nephews) violated the Supreme Court’s order that: “grandparents are the epitome of close family members.”

On July 19, the Supreme Court left in place Judge Watson’s order on family definitions, but it stayed the part of the injunction that referenced the refugee resettlement agencies.

The Court has also scheduled oral arguments in the case for October 10, 2017. At that time, the Supreme Court will hear arguments as to whether the ban was a legal exercise of the President’s entitled power (as the White House argues), or unconstitutional discrimination against Muslims, as opponents contend.

At the start of the Travel Ban, hundreds of volunteers from human rights organizations and law firms infiltrated Chicago at O’Hare Airport to help*.* Since then, efforts have been made to systematize these grass-roots activities into a streamlined process, thus the Travelers Assistance Project was formed.

CAIR-Chicago has recruited 400 attorneys who volunteer to assist people affected by the Travel Ban.

One of TAP’s goals is to provide up-to-the-minute civil rights tips and other important vetted updates travelers can use to assist them with entry into the country. Through their website, TAP provides information and assistance for travelers.

Travelers can register their flights at tapus.org , where they’ll be matched with an attorney to assist with their arrival.

Volunteer attorneys have been physically stationed at the Chicago O’Hare Airport, ready to provide first-hand assistance to individuals and families arriving in the U.S. Since January of 2017, TAP has been on the ground with their efforts, covering three shifts from 8 am to 11 pm daily.

TAP has spent 8,127 hours on the ground at O’Hare Airport to assist people affected by the Travel Ban.

The Travelers Assistance Project will continue indefinitely as long as the need remains. The program looks to use a combination of legal expertise, technology, and sheer goodwill from volunteers to carry out its mission and expand it beyond the Chicago area. That’s where Telzio has been able to play a part in providing a direct number for travelers to call TAP for legal assistance, via a telephone hotline.

In his own words, Sufyan Sohel, Deputy Director at CAIR-Chicago said:

Telzio is great! The team is extremely helpful and helped us set up a hotline for individuals affected by the Travel Ban. The system is user friendly, easy to navigate, and provides us with everything we need to serve our communities. Plus, they were generous enough to contribute in supporting our work through credits! Thanks Telzio!

While the immediate focus started with the Muslim community in Chicago, TAP is set up for growth and accommodates all affected travelers across the nation. To help TAP with that expansion and sustain ongoing assistance, CAIR-Chicago turned to Telzio for its many economic and functional advantages.

Telzio provides a flexible nationwide hotline to connect callers with volunteers in any location.

The Telzio platform is ideal for organizations seeking to set up national hotlines, due to the:

Since 2013, Telzio has powered reliable phone systems for companies around the world. We offer programs for nonprofit organizations including discounts and starting credits. Contact us to see how we can support your mission. 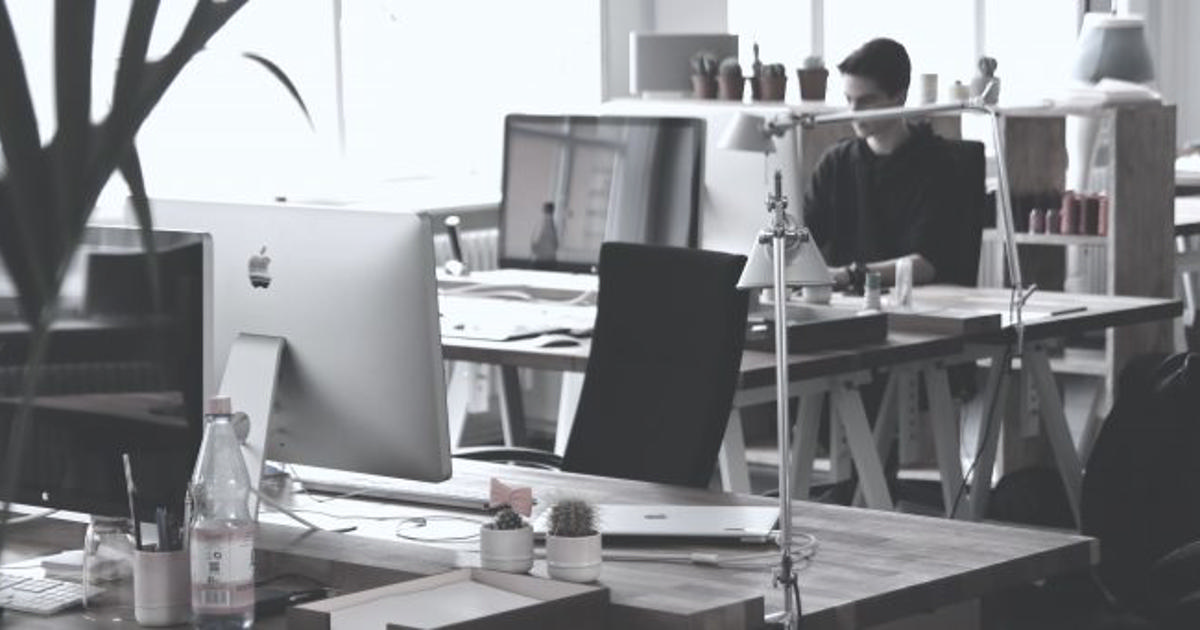 Pros and Cons of Outsourcing IT Management

To outsource or not outsource is not a binary decision. In many instances, there is a lot to weigh based... 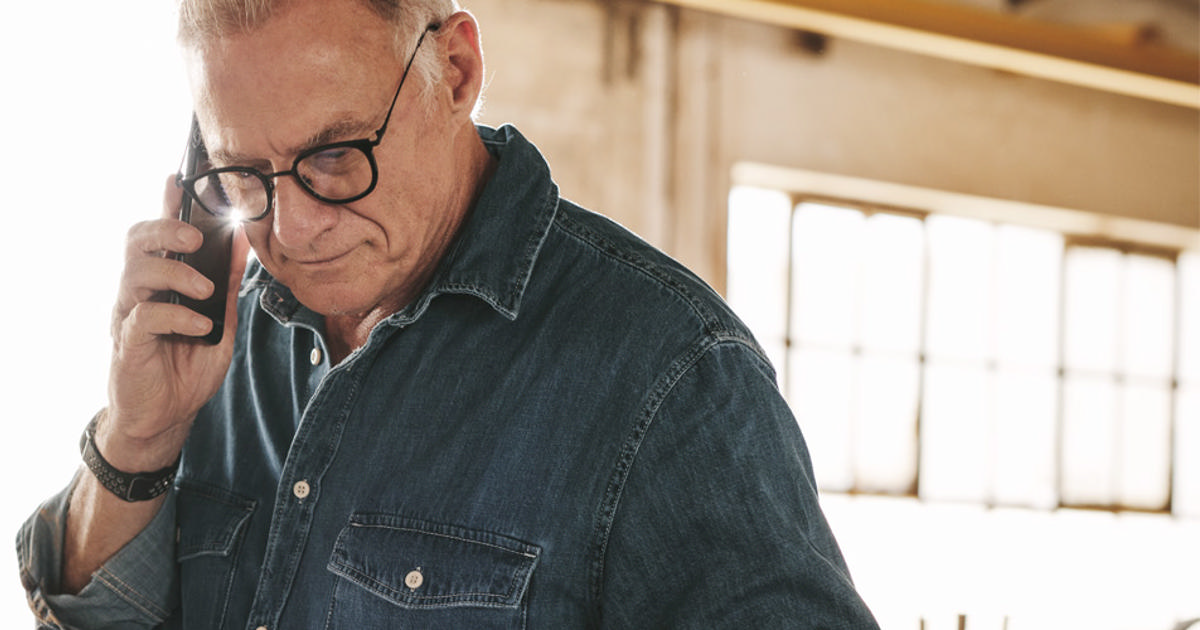 Crash course on what an auto attendant is and what an IVR Menu can do for your business. Ensure your... 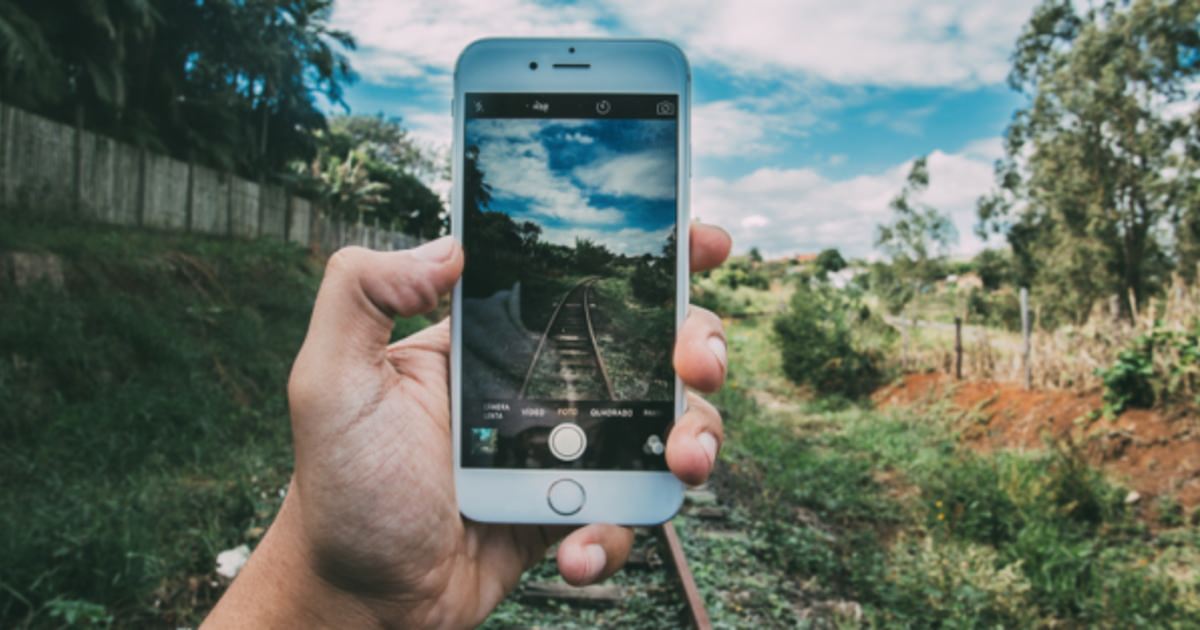