If you want to run your VoIP phones over WiFi, it is important to manage interference. Here are a few ways to keep your signal flowing freely.

If your modern office relies on a virtual PBX system like Telzio's to run your phones, then nothing is more important than connectivity. While the ideal setup for reliability will almost always be a physical ethernet cable connecting your IP phones to the network, sometimes its necessary to connect your phones using your wirless network. In those situations, you want to ensure you're doing everything possible to mitigate and minimize interference factors which can produce poor performance.

Related: The Coming of 5G and the Growth of Workplace Mobility

When thinking about WiFi, it's important to remember what that signal actually is. For all intents and purposes, WiFi is nothing more and nothing less than a very specific type of radio signal. This means that it is vulnerable to the same sorts of interference as the AM/FM radio in your car. Much of that interference results from physical materials standing between the source of the wireless transmission and its intended target.

If you mentally draw a straight line from your laptop or WiFi-enabled IP phone to the wireless router providing it with service, consider what you're asking that line to pass through.

Different materials will cause different levels of interference. Concrete, metal, and stone will stop almost any wireless signal from penetrating them. Glass will refract signal, causing it to appear strong but delivering slow speeds. Wood's resistance to wireless signals can be estimated based on the relative strength of the wood. Flimsy woods like balsa and composite-wood materials will have little to no interference. Hardwoods like cherry, oak, or mahogany will soak up wireless signals like a sponge.

The attached image from Quora's "How to Improve WiFi Range" does a good job of illustrating what wireless professionals call "line-of-sight." You can easily see how the walls (made of studs and drywall) do little to interfere with WiFi transmissions. The problem comes when objects made of radio-impermeable materials get in the way.

If your office is in a building with multiple tenants, or your office is large enough that it requires multiple wireless routers to cover it, you may be running into issues with channel congestion.

There are 13 available channels in use for WiFi transmissions. The more signals utilizing a single channel, the poorer their performance will be. Most routers automatically scan their environment every 24 hours to see which channels have the fewest networks on them, but this isn't always reliable. Third-party apps like Channelyzer or the WiFi Analyzer for Android can be used to actively check and monitor your local environment and determine which portion of the spectrum is least congested. In this example, you can see the strongest (and likely closest) signal is on Channel 1 by itself. There are three separate networks competing on Channel 6, and one network using Channel 11. Ideally, two of the three networks on Channel 6 would be moved to different channels by changing the setting on the wireless router itself.

Most commercially available wireless routers are capable of broadcasting on the two primary frequencies used for WiFi, specifically 2.4 and 5.0 gigahertz (gHz). Each of these two frequencies, though, has its strengths and weaknesses. 2.4 gHz is generally long-range, less vulnerable to interference, and slower in speed. 5.0 gHz is the exact opposite; short-range, more vulnerable to interference, and much faster. Since most VoIP calls require no more than 100 kbps for high quality, stable voice, 2.4 gHz is generally the more advisable signal to use. Keep in mind, it may cause other applications on your phone to access the internet more slowly than if you were using a 5 gHz signal.

Beyond the seemingly obvious physical factors (most people understand that placing their wireless router inside an aluminum box is a bad idea), there are more than a few oddball things which can generate interference that limits your wireless' effectiveness for VoIP.

Most especially, you want to keep in mind the presence and proximity of high-powered electronic devices to your wireless router. Depending on the age of a given device, as well as the quality of its shielding, it can generate a significant electromagnetic (EM) field. EM fields, when strong enough, can essentially block wireless routers from establishing a stable connection with other devices. The field scatters the radio wave of the wireless router when it gets close. Unfortunately, it can be hard to figure out whether or not a device is generating such a field.

There are apps such as Toolbox, which utilize a smartphone's native magnetometer to read localized EM field strength. There's also the tried and true method from old field techs, which is to rub the hairs on your arm quickly and hold your arm next to a device to see if your hair stands up. In all honestly, the app is more reliable. This is a normal reading of the ambient EM field strength in our Los Angeles offices. This is a reading taken about eight inches away from the smart speaker which keeps us humming all day long. Notice that the entire readout has turned red. This level of interference will make most any wireless transmission passing through it almost completely unusable.

In the nearly two decades since WiFi became first a reality and then a necessity, the standard protocols by which devices must abide have continuously changed and progressed. There are currently five standard wireless protocols in use by commercially available devices, specifically 802.11a/b/g/n/ac. Each progressive update came with a huge increase in top speeds, as well as reliability. Nearly every wireless antenna is only capable of using one protocol at a time.

The issue arises from using older hardware in conjunction with newer hardware. With a few exceptions, it is nearly impossible to force an older wireless antenna to utilize a newer wireless protocol. This means that the device you bought in 2008, when 802.11a was the gold standard, will only ever be able to use 802.11a.

Since an antenna can only use one protocol at a time, when a user connects an older device to a wireless network, that network has to use whichever protocol is usable by ALL devices on the network. In other words, you could have four brand-new, fresh-out-of-the-box smart phones, capable of 802.11ac connected to your network and running perfectly.

The moment your SVP of Sales brings her daughter and her hand-me-down 1st generation iPad to the office and lets her connect to the WiFi, every device is going to have use the much-slower 802.11a which that iPad can understand. Luckily, as we discussed earlier, most routers are capable of broadcasting two separate networks split between 2.4 and 5 gHz. The best solution to old hardware slowing down the rest of your network is simply to park any old devices on the slower of the two available networks, and save your higher speeds for the devices which need them.

While this list is certainly not comprehensive, it should have armed you with some new weapons in your battle for reliability and stability on the part of your VoIP service. Remember, the best solution when it comes to using WiFi for VoIP is almost always "don't", but if you do, try to keep these things in mind as you move through your troubleshooting process. 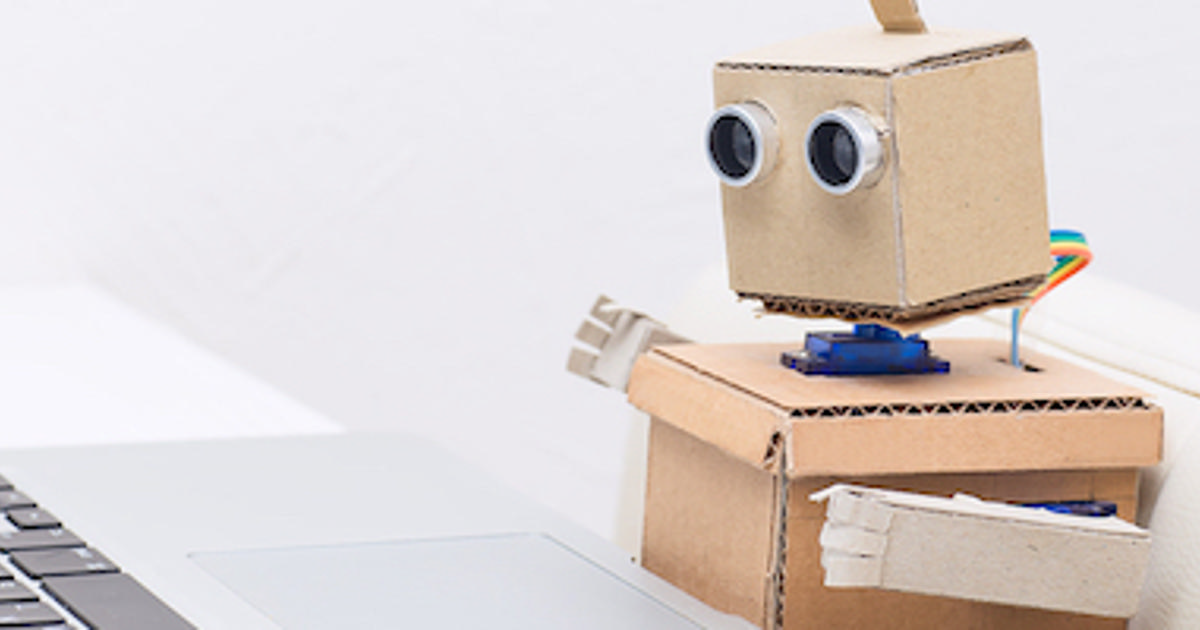 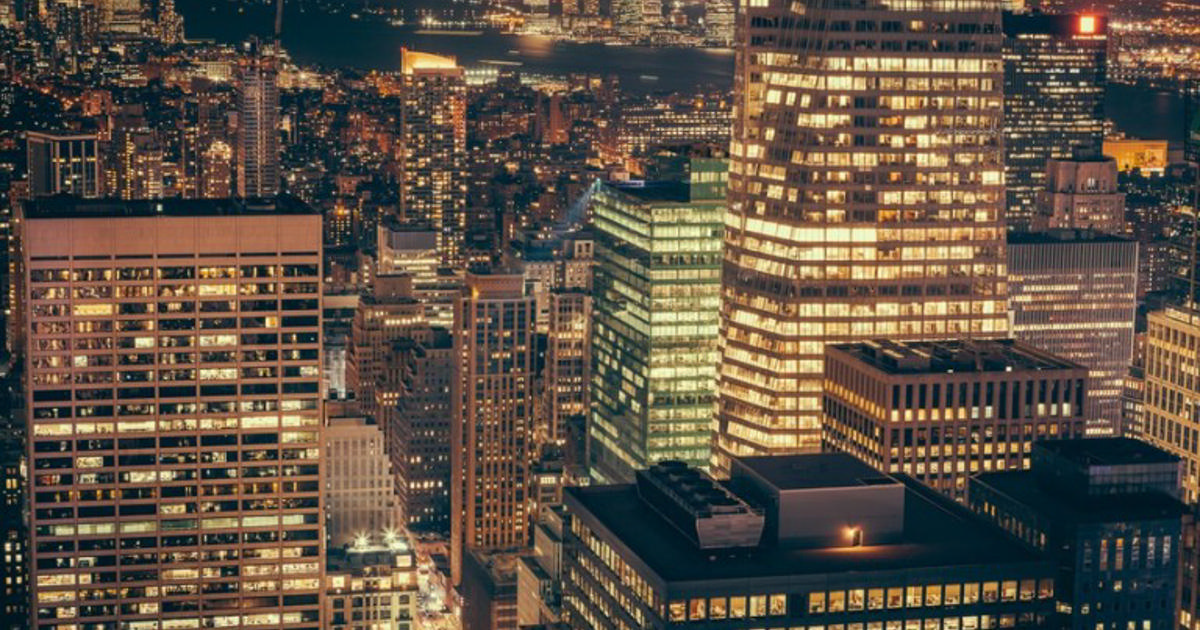 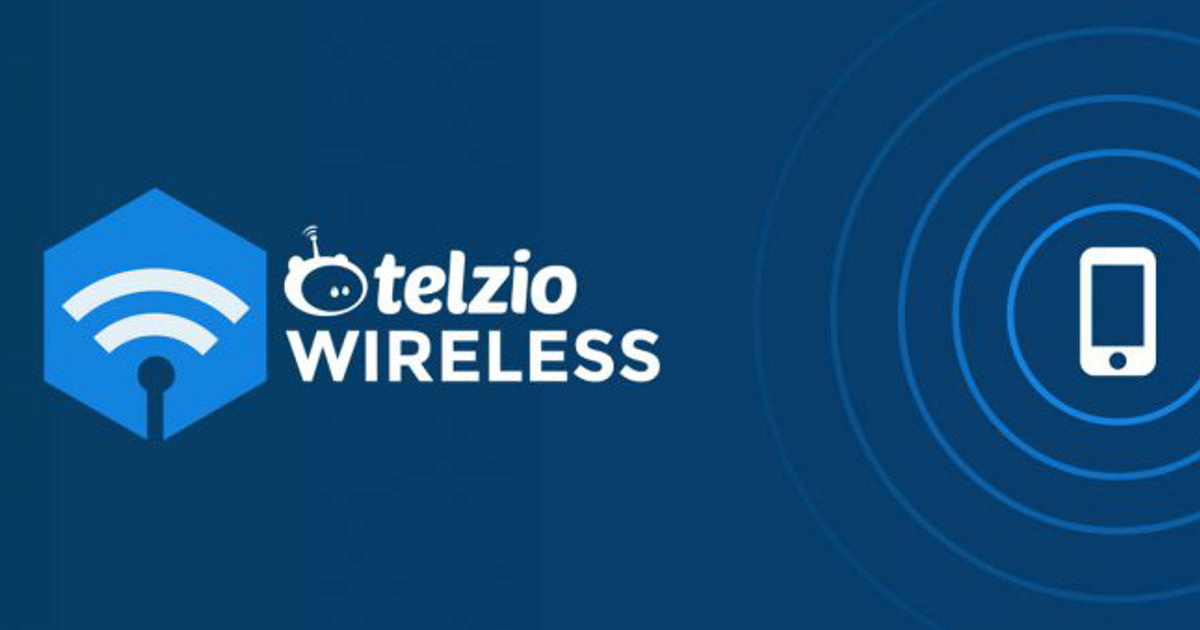 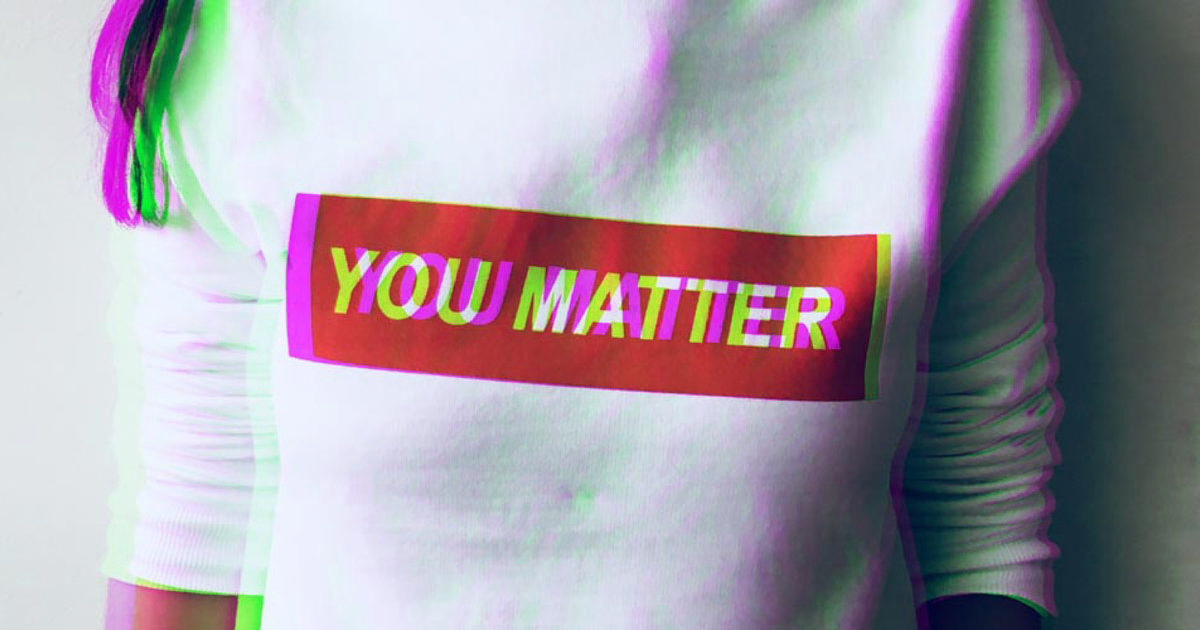 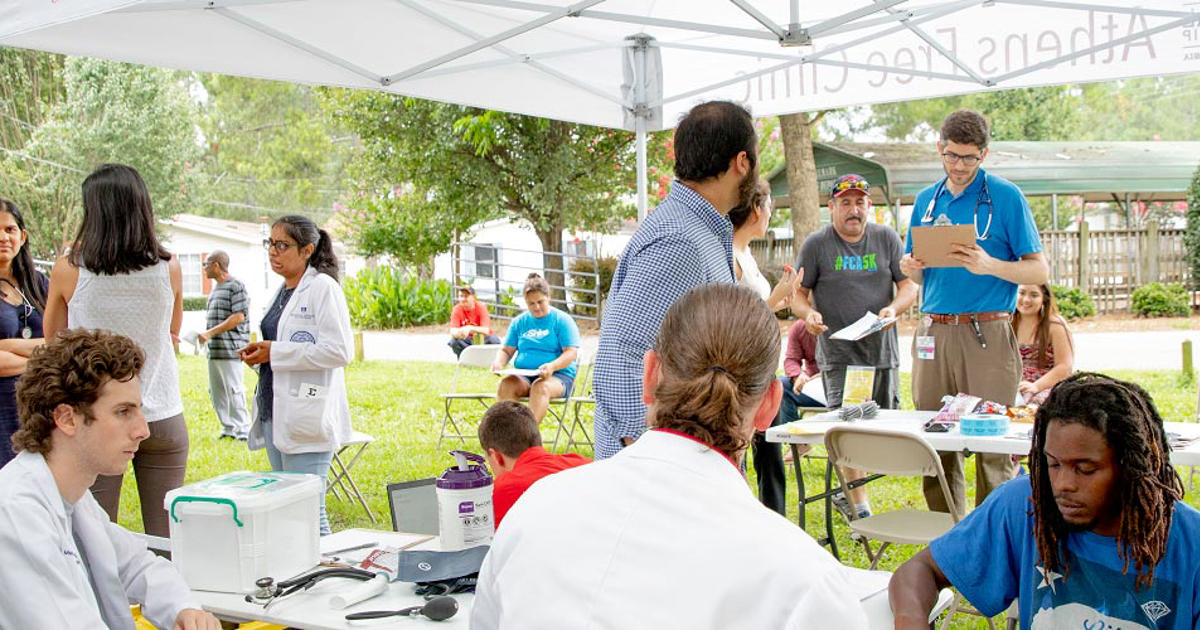