IoT and VoIP Are Talking To Each Other

The creation of the Internet was a very complex and revolutionary invention dating back now fifty years. It’s changed our lives in so many ways, and it’s not over yet, as this particular man-made communications system continues to evolve as we speak.

As noted in my last blog, the ‘smart office’ has arrived. And with the Internet of Things [IoT] as a conduit and VoIP as its megaphone, the synergy between the two is beneficial for SMBs [small-to-midsize business.] 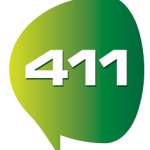 For those living under the proverbial rock or are oblivious to how smart our machines are becoming, the IoT is the Internet on steroids, one that’s connected to an incredible variety of handheld, household and industrial gadgets – each of which is capable of transmitting mega-data without the necessity of human intervention. In turn, these devices communicate with one another, sharing information that can decrease guesswork, improve cost savings and enhance overall productivity.

While a lot of IoT is still under development, here are a few examples of IoT products in the market today: 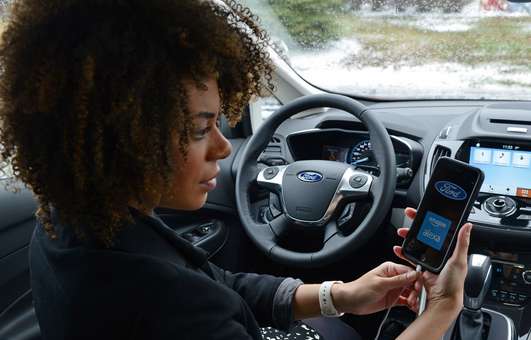 At this stage, you’re either still using your legacy telephony system or have just made the transition to VoIP. In either case, there is so much more that lies ahead. With the Internet now the universal transport mode, we no longer look at email, faxes, texting, videos or apps as individual entities -they are all interconnected. That is, they flow over the same network in the form of packets, which translates into huge operational and cost efficiencies that any SMB can appreciate.

With IoT, VoIP as well should not be looked at as a stand-alone. With the IoT, its value proposition actually broadens. Now, VoIP can be embedded and integrated with other “things” and that’s the beginning of the upside for VoIP users.

“If you think VoIP is a big evolution – and it is – the Web is evolving on a larger scale, and you won’t get that payoff without knowing what’s driving these changes. IoT is the result of many things coming to fruition at the same time, and by comparison, VoIP is actually quite mature. If VoIP is still new to you, IoT may appear rather mysterious. But it’s really not if you get behind the basic trends. That’s where I’ll continue this series, and by deconstructing the basics, I’m certain that the leap from VoIP to IoT – and then to major transformation – won’t be as big as you might think,” notes Arnold.

Examples of the IoT and VoIP Collaboration

Here are a few examples of IoT and VoIP working together:

Integrating the IoT and VoIP will require some strategic planning by businesses due to privacy issues and security concerns. While we depended on our PCs and desktop computers in the past, the shift to mobile devices and smartphones is primed for the synergy between IoT and VoIP to continue to evolve. According to Cisco, which is credited for coining the term, the “Internet of Everything”, they decided a few years back to broaden the definition of the “Internet of Things.” So, it doesn’t take a rocket scientist to realize that VoIP has a clear competitive advantage over legacy telephony of being connected to all those things as well. 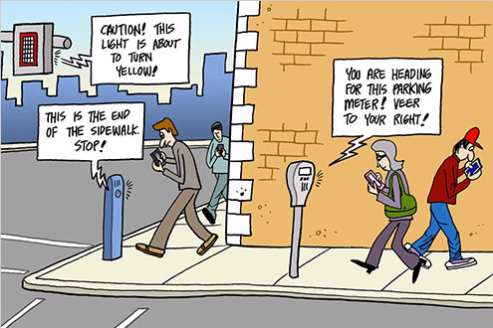