While incoming SMS messages can be routed in several ways, Telzio automatically attempts to route messages to the user with whom the customer already has an open conversation.

This allows you to keep conversations with your customers flowing, even when they are texting your main number, and avoid cases where multiple agents respond to the same incoming message.

The feature also allows you to reassign open conversation threads to other team members, write notes and even tag them.

It's important however, to understand how this routing works so you get the most out of your Telzio phone system and this powerful feature.

As long as an SMS Thread is open, any subsequent messages are delivered into that thread, and the Inbound SMS Destination for the given phone number is ignored. See this section for more details.

What is an SMS Thread?

An SMS Thread is defined as a series of text messages between one of your Telzio Phone Numbers and an Outside Phone Number - for example, one of your customer's numbers.

What's The Benefit of This?

Telzio is designed this way, to ensure incoming messages are routed to the person who is having an active conversation with an outside person - and to prevent more than one of your users from replying to the same customer.

As long as a thread is open between these two phone numbers, any message in/out of your Telzio account will be attached to this thread.

However, if you have other phone numbers on your Telzio account, let's say +1 323-892-8689, and the customer sends a message to that number, then a new SMS Thread is started.

Just like with phone calls, you can set up a destination for incoming text messages on your Telzio phone numbers.

You can select between No Destination User Group Email and External Phone Number.

Common for all of these options, is that they will all trigger a Webhook and Zapier event when messages are coming in - even if you select No Destination.

It's important to understand the routing of incoming messages, as it ensures your team is utilizing Telzio's features in the best possible way.

An SMS Thread is defined as a conversation between your customer's phone number and one of your Telzio phone numbers.

As long as an SMS Thread is open, any subsequent messages are delivered into that thread, and the Inbound SMS Destination for the given phone number is ignored.

When a message is delivered to Telzio, it's processed according to the following logic:

A user is free to reassign any of their open threads to another user at any given time. Doing this will notify the new user, and route any subsequent messages from the customer to that user until they close the thread.

A thread can currently not be reassigned to a group of users. However, this feature is planned and on our roadmap.

Threads can not be reassigned from the current version of Telzio's mobile app, but this feature will be available in the next version which is scheduled for release in 2020.

By default, an SMS Thread will remain open until it is closed by an administrator or the user assigned to it.

In some cases, it's beneficial to automatically close SMS threads after a certain period of time - for example, if you want to make sure new incoming requests from a customer are directed to an entire group of users after a previous conversation has ended.

This is done by changing the Automatically Close SMS Threads After setting, which is found in the Preferences section. 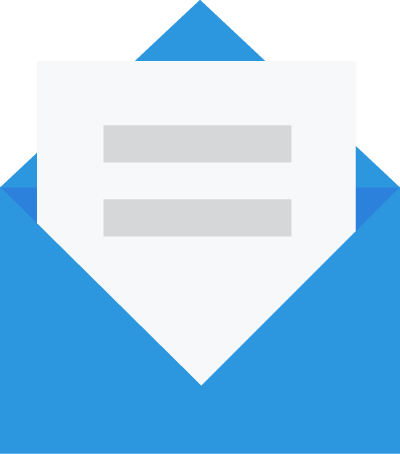